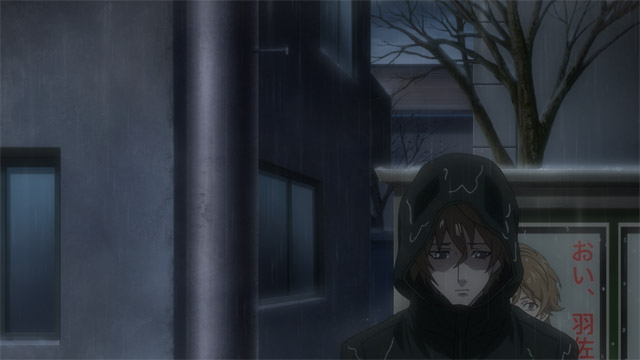 The government declared the Flamengers as the culprits behind the "From Beyond Terrorist Attack."
Additionally, the government has submitted the "Unapproved Heroic Deeds Control Act" to Parliament and many of the veteran heroes were being arrested. Meanwhile, Masayoshi, who has luckily been
able to avoid getting caught with the help from "Mister Justice," is on his way to some place... Also,
Mari was finally beginning to confront her emotional wounds.