#01 Debut of the Samurai Flamenco! 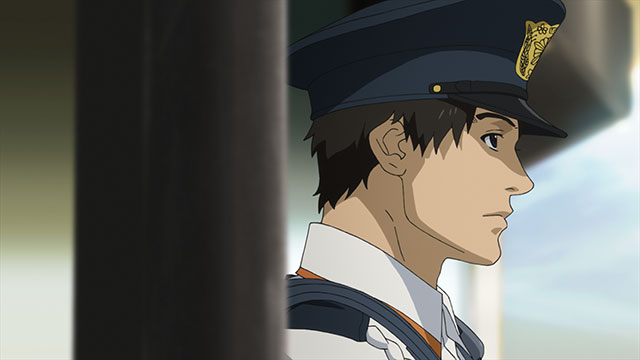 In the peaceful town of Yukimachi in Shibiru City, one man was about to change everything…
This man’s name was Masayoshi Hazama.
During the day, Masayoshi was an up and coming fashion model that only idolized SFX (tokusatsu)
heroes since his childhood. But one evening, Masayoshi decided that he will actually become a hero of justice and made his debut as "Samurai Flamenco."
And so begins the story of a new hero who hopes to stand up against all the evils of the world!